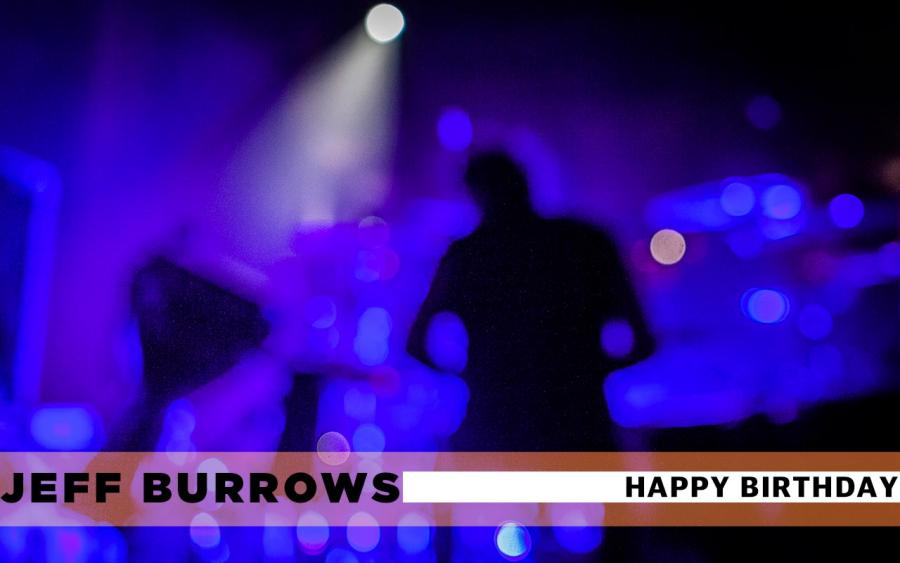 Jeff Burrows is the drummer behind Canadian Rock Band The Tea Party and also  Crash Karma. I’ve had the chance to photograph Jeff many times, from the recording studio to countless live performances to promo shots in the Mount Royal Cemetary years ago. . Just watching him perform in concert can tire me out! His drum contribution is an irreplaceable part of the Tea Party. A supporter of several charities, both locally and nationally – he is the consummate “good guy”! (PS: Happy Birthday – August 19th). If you get the chance to see him play with The Tea Party, Crash Karma or The Saints – don’t miss out! Jeff is a veritable powerhouse behind the drum kit. Burrows’ style is influenced by jazz drummers including Buddy Rich, Gene Krupa and Max Roach, as well as rock drummers Neil Peart and Stewart Copeland

In Windsor (Ontario), Jeff hosts a yearly drum-a-thon. In support of the House of Sophrosyne, Maryvale Adolescent and Family Services, Harmony in Action, In Honour of The Ones We Love, Canadian Mental Health Association, and St. Clair College Scholarship Fund.  The non-stop drumming goes from midnight to midnight with a long list of guests, bands and musical acts.

For an impressionist to paint from nature is not to paint the subject, but to realize sensations.