Dancing Through The Light

Dancing Through the Light

Dancing Through the Light, is an experimental series to capture the abstract shapes created through the movement of dancers. These images were shot during a dress rehearsel as initial tests. Partially inspired by the dance paintings of Degas, I took an expressionist perspective in trying to grasp the colour and movement that is lost but for a brief moment. In a sense these images are flirting with expressionism.

Dancing is creating a sculpture that is visible only for a moment.

I am trying to capture that sculptural motion

Expressionism was a modernist movement. Originating in Germany at the beginning of the 20th century,  it started initially in poetry and painting,  Its typical trait was to present the world solely from a subjective perspective, distorting it radically for emotional effect in order to evoke moods or ideas.

The representation of reality is not objective but distorted in order to express the emotional context. Depict the emotional experience that objects and events arouse in them.

The impressions we receive, which often appear merely chaotic, consist of three elements; the impression of the color of the object, its form, and of its combined color and form, i.e., of the object itself. At this point the individuality of the artist comes to the front and disposes, as he wills, these three elements. It is clear, therefore, that the choice of object (i.e., of one of the elements in the harmony of form) must be decided only by a corresponding vibration in the human soul…

The term Expressionism was coined by Antonin Matějček, a Czech art historian, in 1910, as being the opposite of Impressionism.  It became one of the main currents of art that expresses highly subjective, personal, spontaneous self-expression typical of a wide range of modern artists. Distortion, exaggeration, primitivism, and fantasy are all characteristics of Expressionism.

Gallery Scrolls Horizontally • Use  the Social Media Icons to Share

Click any image to see a larger version in the Lightbox

Dance is the poetic baring of the soul through motion.

In Through The Looking Glass Gallery 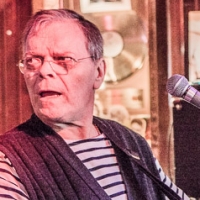 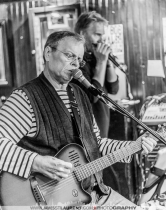 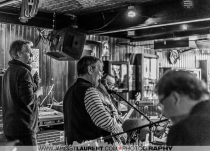 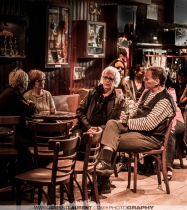 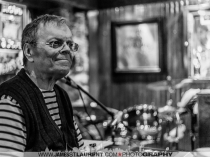